A brief History of Face Yoga: first beauty treatments and care are assumed to have already taken place in 5000 BC.
Records of the Egyptian queens enjoying therapy from natural oils, aromatherapy, plants and other compounds to care for their face, hair and bodies.
Cleopatra has even written about beauty, its potions and lotions and provided recipes and cures on how to treat conditions such as alopecia for example.
In China, people of the upper classes were using jade rollers as jade was believed by the royalty to rid the body of bad Qi.
The stones were used to connect the meridian points and promote blood circulation and lymphatic drainage to not only depuff but also repair the body and mind.

So how did facial exercises and massages become a part of the Yoga culture?

Around 5000 BC Hatha Yoga came into play, some believe it’s even older than 10000 BC.
It introduced some of the first poses that included also the face which is remarkable when thinking of the History of Face Yoga.
It is still used to improve breathing abilities, and throat and help with tension release, especially in the face and neck area.

In the Western world, Anne Ninon de L’Enclos is believed to be one of the first people to adopt this practice into her daily routine in the 17th century.

Even at 90 years old, she was still so physically attractive that young men remained to fall in love with her. She felt responsible for the education of writer and poet Voltaire as he didn’t come from a wealthy background and was his patron and one of the first feminists that never married and entirely focused on arts being an author herself and was definitely a known woman of society since she wrote about women’s sexuality and had a huge following of lovers and those who wanted to be.
It is said that even Cardinal Richelieu, the great Condé La Rochefoucauld & Molière were part of her countless admirers in Paris.

All this based on facial exercises and massages?

Sanford Bennet was up next in the line of people that had a known impact on spreading the word about facial exercises in the 19th century.
He invented a regime of self-care that combined muscular contraction and relaxation exercises for rejuvenating his body.
One of the famous books he wrote was called ‘Exercising in Bed’.
As he wasn’t blessed with great health, he took it into his own hands and introduced a healthy diet and exercises combined with facial exercises.

In the 20th century, Elinor Glyn took over and wrote ‘The wrinkle book or, How to Keep Looking Young’ which was published in 1927. She was a British novelist and scriptwriter who actually specialised in romantic fiction rather than beauty treatments but made use of facial exercises and massages 40 years before the commercial use of botox hit the markets as a beauty treatment. She was basically of the pop icons of the 20th century.

The picture was taken shortly before her death at 78.

Jack Lalanne brought facial exercises and massages to the TV in the 20th century.
He was one of the pioneers of incorporating nutrition into fitness and informing the general public of how eating a proper diet could change your life and was a firm believer in a holistic approach when it came to global health which is connected on all the levels you could possibly think of.

In fact, he was so fit, he beat Arnold Schwarzenegger in a competition when he was 54 and Arnold was 21. He understood quickly that you need the proper nutrition to be healthy and was one of the inventors that brought protein powder, instant breakfast and the protein bar to the market.

Understanding that your body is an entity including your head, you will quickly understand and realize the importance of not only exercising and massaging your body but also your face and mind.
The History of Face Yoga shows as well that everything is connected, all the pathways that help with lymphatic drainage, your entire blood circulation system and even your gut is connected to your brain. If one of the cursers is off it impacts your health globally, so why not treat yourself globally and make facial exercises and massages a practice that is self-evident and part of your daily routine like brushing your teeth. 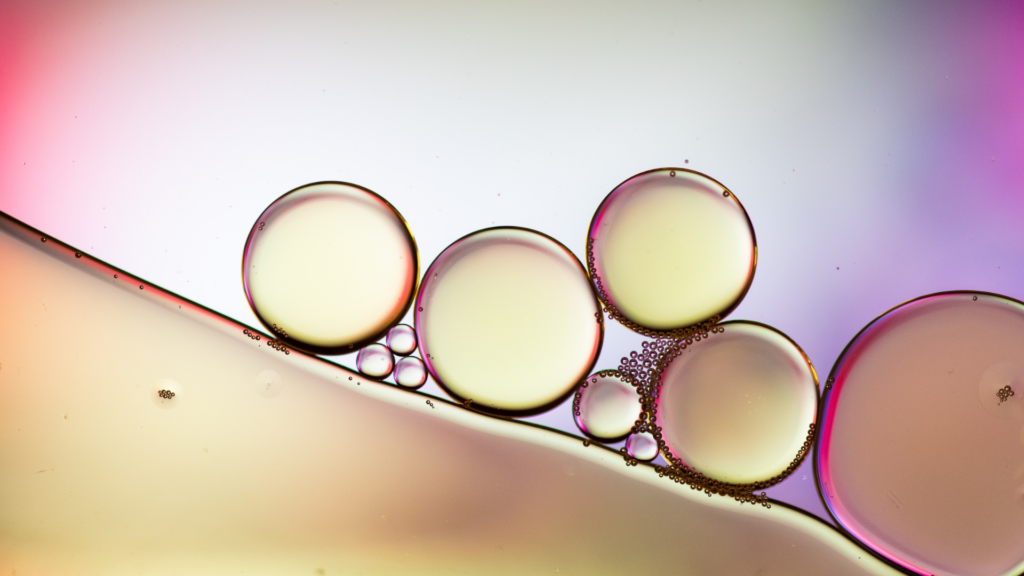 The most common myth is that facial oils will make your face greasy, clog pores, cause pimples and so much more. While for some oils…

Retinol is one of the most studied and raved about skincare ingredients when it comes to improving acne, wrinkles & pigmentation ✨ BUT there are… 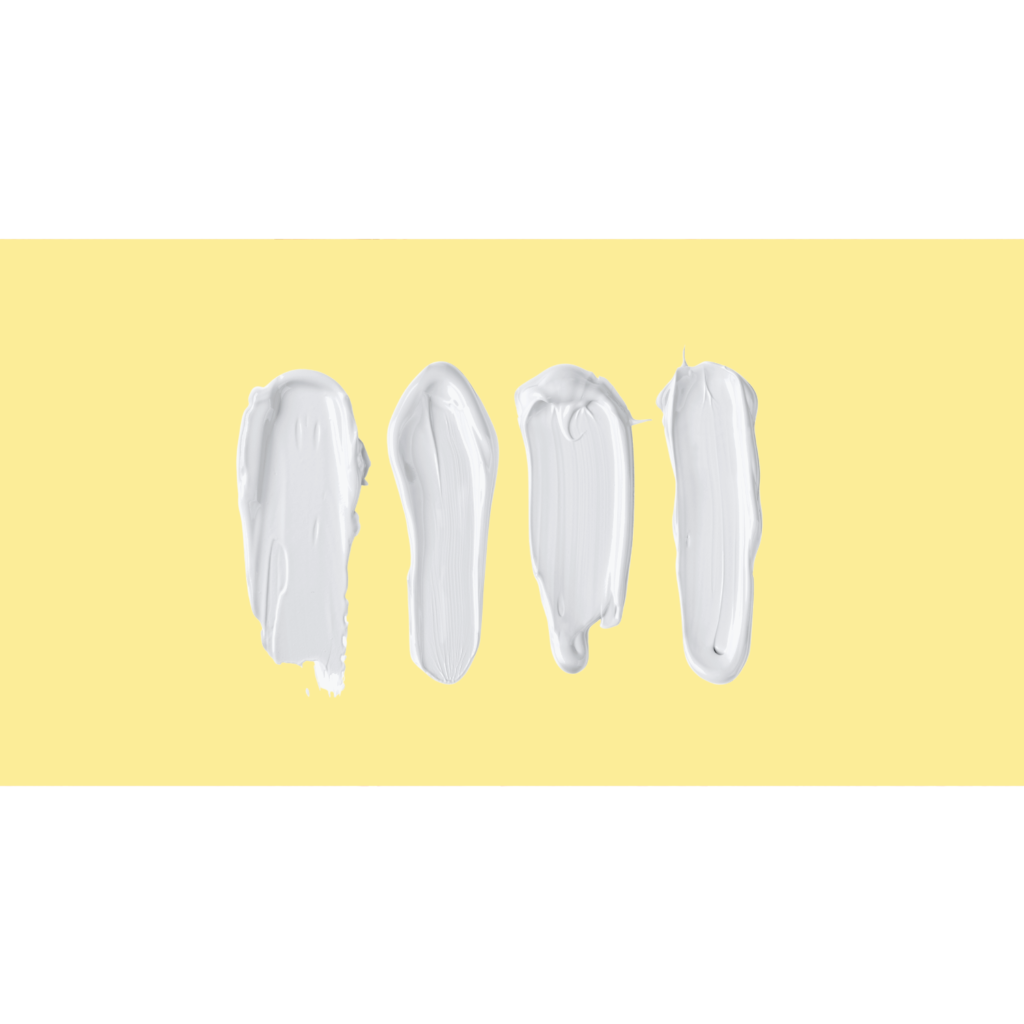 It is the most important skincare product you probably can invest in when it comes to beautiful skin and your wish to age gracefully.  If…

The GuaSha has been part of the Chinese aesthetical and traditional medicine culture for a very long time now.  First medical records date back to…